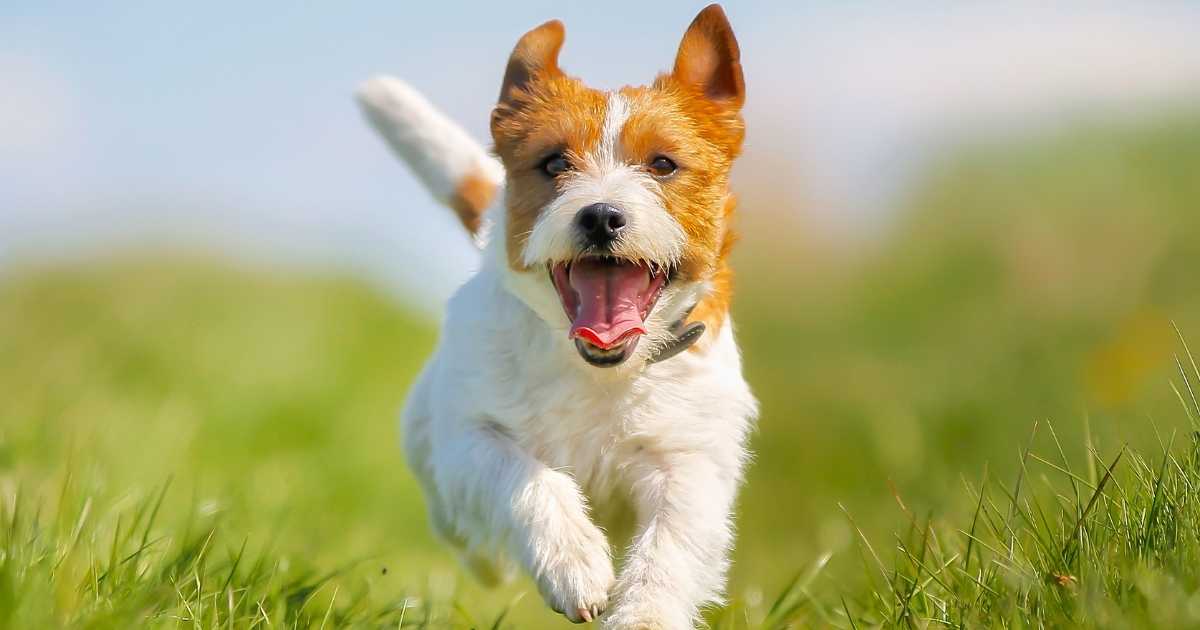 What’s my dog got to do with it?

What’s my dog got to do with it?

Sometimes I’m not sure how researchers come up with their ideas – but this one produced some very practical applications. Pictures of your pet on your desk at work may have real productivity benefits. Apparently just by thinking of your pet you can generate more goals, feel more confident about achieving them and handle stress better.

One experiment involved people being assigned to one of three groups. The first group had their pets nearby, the second group thought about their pet and the third group had no pet involvement at all. To start with each person was asked to come up with a list of goals and assess their confidence in achieving them. The first two groups did better at this than the third control group. A second experiment involved the participants doing a stressful cognitive task while their blood pressure was measured. Again, the first two groups faired much better than the control group.

Coaching a stressed out exec? Perhaps it is time to suggest a new screen saver on their mobile.

← Prev: Choking under pressure Next: 5 Opportunities to Use Neuroscience to Guide You and Enhance your Understanding of those You Coach! →