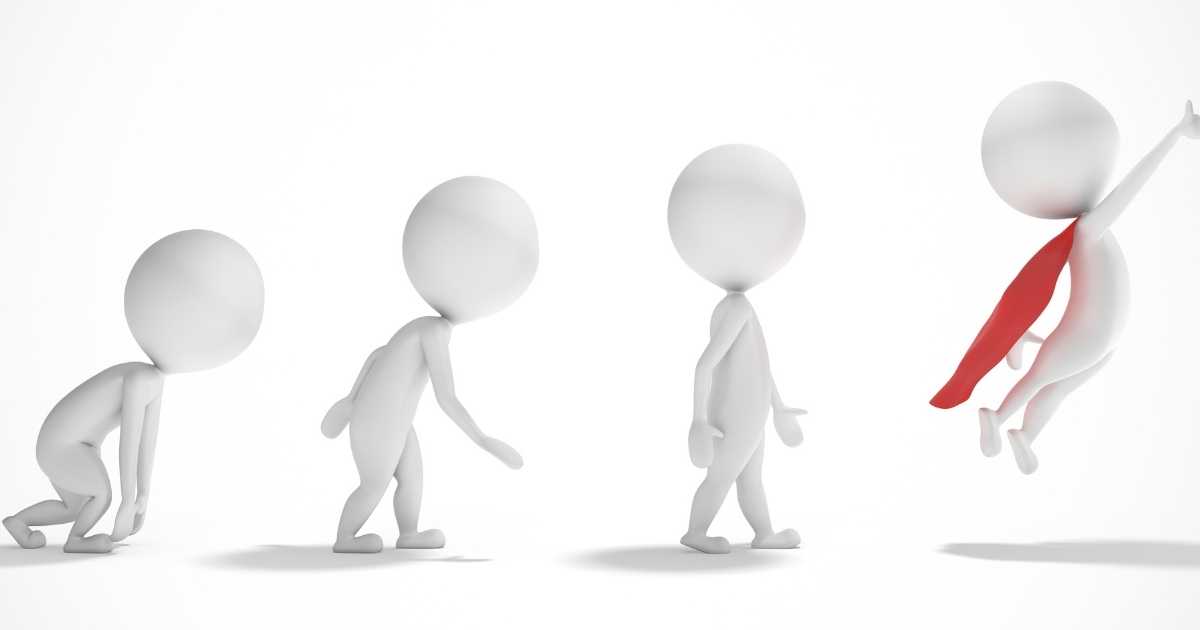 The Triune Brain: An Introduction for Coaches

This is part 1 of a series designed to give coaching professionals an overview of the structure and functions of the brain. By the end of the series, coaches will have developed a sufficient understanding of the complex processes occurring within the brain to enable explanation of these processes to their clients.

When you understand that, you will not only be emulating some of the top coaches, or at least some of the most famous coaches in the world, you may be surpassing them in some ways.

Surpass the Gurus
For example, Donald Miller, author, and founder of StoryBrand, a marketing consulting company in the USA, in explaining his strategies and theories talks of the influence that telling stories exerts over the brain. And in the lead-up to explaining this he goes farther and describes the brain as having only two basic concerns: keeping you alive (which he defines as surviving and thriving) and conserving calories. He doesn’t delve much deeper than this but, without mentioning the words, he is discussing neuroscientific principles.

Another example is Michael Hyatt, one of the better-known self-help gurus in the USA. One of his productivity courses focuses on repairing elements such as sleep, exercise, diet, and habits. Like Miller, he gives brief explanations of the effect of these activities on the body but doesn’t go into specific details. Once again, also like Miller, he is describing neuroscientific principles without mentioning the words.

So, if you are confronted by a client demanding to know why they should believe you’re coaching will work what would you rather do? Give them a basic superficial explanation? Or do you think they might prefer a more detailed, scientifically proven explanation. Remember, in this initial interaction, the primary goal is building trust.

Obviously, in the space we have here, we can’t go into tremendous detail at the neurobiological level either. But what we can do is illustrate the structure of the brain, and functions of its various pieces by using a model of the brain first described by Paul D. MacLean in the 1950s and 60s. You may have heard of this; it is known as the Triune Brain.

The Triune Brain: The basics
The model describes three distinct sections of the brain that evolved at different times in our history in response to changing environmental conditions and increasing complexity of tools needed to thrive and survive. Those sections, going from earliest to most recent, are:

We will discuss each of these parts in future sections of this series. Until then, more information can be found in many places such as my book, Neuroscience for Coaches, or in some of the other resources we offer on our website.

A Quick Sketch
There is a problem with this model that you must understand, but it doesn’t diminish the usefulness of the model as an illustration. The problem is that, in considering accuracy, the model is now considered somewhat outdated and inaccurate. If we were expecting you to pass a high-level exam in neuroscience we may even be reluctant to discuss it, but for our purposes, it serves more than adequately.

So, don’t think of this as a detailed blueprint or a realistic oil painting. rather think of it as a quick sketch in chalk.
Another caveat is the idea that brain processes occur in discrete, identifiable, and isolated sections of the brain. We now know that this is not necessarily the case. A single process can cause activity in many areas. Brain activity is a complex puzzle comprised of competing and cooperating processes occurring so closely together they often cannot be distinguished from being simultaneous.

Again, it is useful to think of one part of the brain controlling one process just to get an idea of how things work. But this vastly understates the complexity of the process.

Next Time
Next time we will take a closer look at the Reptilian Brain, the so-called lizard brain, that many laypeople refer to but seem to misunderstand. We’ll consider why it may have developed the wy it did, and the implications for your coaching sessions.

Consider it an illustration of the complexity of the brain that even this, the simplest of explanations requires a series rather than a single article. However, once you understand at this level, you will see how further understanding of neuroscience will complement your current knowledge and allow you to bloom into a coach that clients will love and will happily refer their friends to.

← Prev: Overriding Confidence Next: Meet Your Lizard Brain: An Introduction for Coaches →