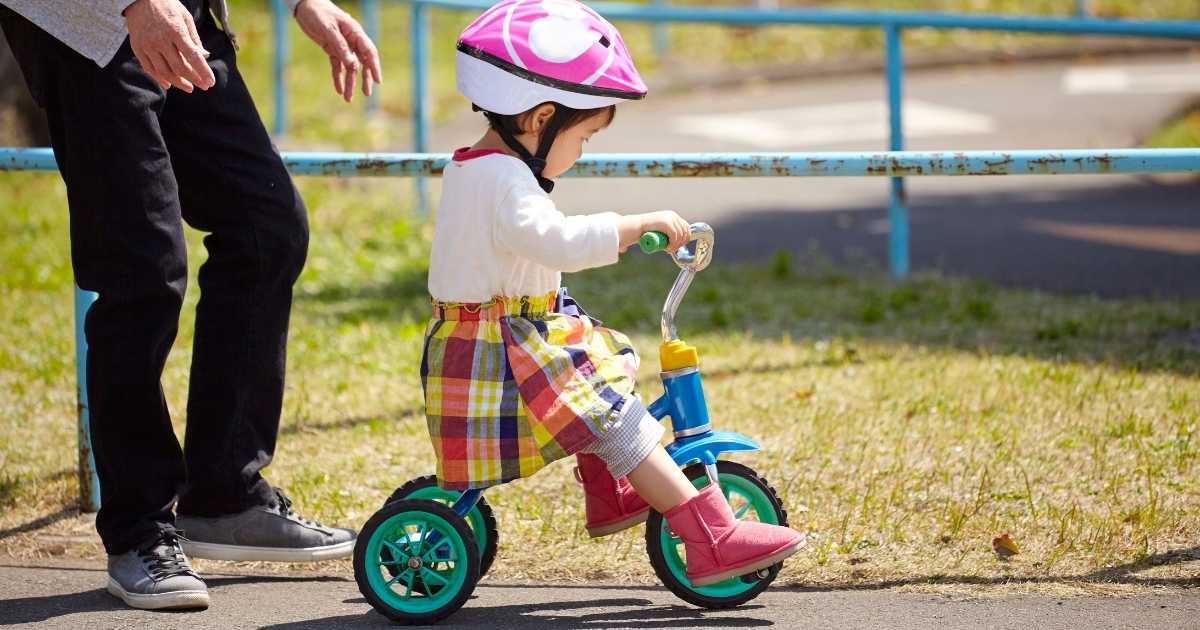 Lack of confidence can cause a multitude of problems: inability to lead, make decisions, even get a job in the first place. Overconfidence is sometimes seen as merely an annoying personality trait; kind of a necessary side effect of being a skilled leader. However, it can actually present just as many hazards.

When a person becomes overconfident, they may fail to properly plan for their goals. Believing they already know everything they need, they don’t seek out further important data. Their biases can make them blind to any information which does not support the decision they favor. They may feel so confident that they are capable of achieving something that they can’t see, or don’t even bother to look for, any potential issues.

Later, when difficulties arise, they are caught off guard and unprepared. At best, they may have to scramble to fix the problem, and at worst it might sink their entire enterprise.

Scientists have found that not only are specific areas of a person’s brain effected by overconfidence, but also that there are two types of overconfidence, and each causes observable changes in activity in different areas of the brain.

The first can be described as a kind of overblown optimism; overconfidence for no particular reason. Or even for the wrong reasons. Sometimes, when a person succeeds at something, they assume that it was due to the way they carried out the project, and go on to duplicate that method without any further investigation or thought. If it turns out the first success was actually due to random chance, or an aspect external to the person’s plan, the following attempt may fail miserably.

The activity seen in these areas is different depending on which type of overconfidence a person is experiencing. Optimistic overconfidence decreases the activity of the OFC and reduces its ability to make connections with the temporal, occipital, and frontal lobes. Since these parts of the brain are involved in thinking and emotional regulation, a reduction in their activity likely corresponds to a drop in a person’s ability to make good decisions.

When overconfidence occurs due to a threat to self-esteem, OFC and basal ganglia activity is increased, while middle frontal gyrus activity is decreased. This mixed result (an increase in two areas involved in thinking, but a decrease in the third) is bound to have some effect on a person’s decision-making abilities, even if it is not yet clear how.

Coaching Based on Overconfidence Type

Because each of these types of overconfidence demonstrate different patterns of brain activity, it is likely that a coach may need to find various strategies for helping clients with each one. Once the coach determines whether a person’s overconfidence is due to optimism or self-defense, they can then guide their client to the ability to recognize overconfidence when it sets in, and to figure out what they can do about it.

Helping a client become more aware of their emotions can be an important first step. Encouraging the client to question themselves may help avoid some of the pitfalls of overconfidence. Remembering to question all assumptions will ensure someone really does know what they think they know. Listening to a variety of opinions, especially opposing ones, and looking in particular for anything that goes against what seems to be the obvious decision, can help make sure no possibilities have been missed.

Odds are overconfidence will happen at some point. Remaining aware of your emotions and remembering to question your assumptions can help reduce the risk of making bad decisions because of it.

David, Josh. “This is your brain’s default setting–here’s how and when to change it.” Fast Company. (2016) Web. Retrieved from: https://www.fastcompany.com/3063080/work-smart/overconfidence-is-your-brains-default-setting-heres-how-to-override-it

Hoffeld, David. “Why you’re hardwired for overconfidence and what to do about it.” Fast Company. (2016) Web. Retrieved from: https://www.fastcompany.com/3059767/your-most-productive-self/why-youre-hardwired-for-overconfidence-and-what-to-do-about-it

← Prev: Learning from Neuroeducation Next: The Triune Brain: An Introduction for Coaches →