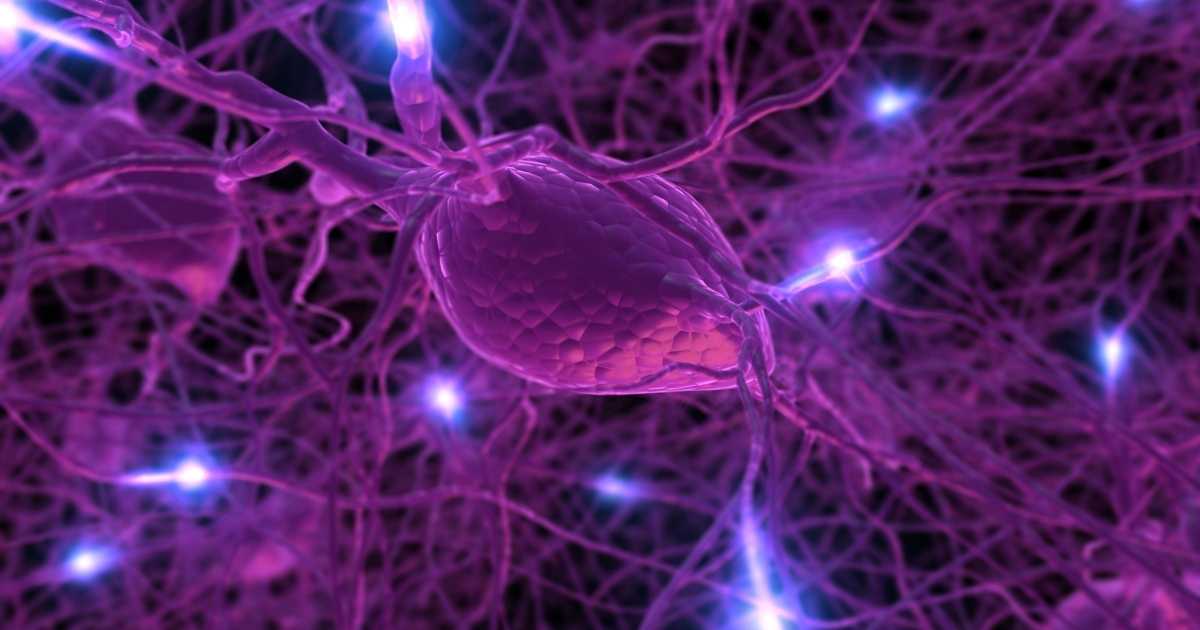 Neuroepigenetics: The Ghosts of Experiences Past in Our Neurons

Neuroscience researchers are investigating how environments impact our neuronal genomes, changing our brain function and behaviors. This research is adding nuance to the timeless ‘nature versus nurture’ debate.

Coaches interested in understanding the neurobiological underpinnings of human behavior should be aware of the growing field of neuroepigenetics. Learning the basic terminology in the field will unlock a fascinating body of cutting-edge research for you to explore.

Epigenetics simply means ‘on top of genetics’ – epi meaning on in Greek. Quite simply, epigenetics is the study of things sitting on top of your genes. These things – various molecular structures – impact whether the genes they are attached to are expressed or silenced. (Check out this video for a fun review of the biology basics of gene transcription and translation, i.e. how a gene codes for different proteins). The most well-studied of these ‘marks are DNA methylation and histone post-translational modifications.

Epigenetic markers don’t change the DNA code of the gene. Instead, the epigenetic markers can cause your DNA to curl up tightly (known as condensed chromatin), blocking it from the cell’s machinery that reads DNA code and makes protein from amino acid building blocks. They can also open up the gene, making it ready to be translated into protein, leading to more protein being produced in the cell.

This gene regulation – the ability to turn the dial up or down on how much protein is produced in which cells, at which time – is vital. Think of an infant. At some point during development, the set of genes necessary for certain events – like growth of the leg bones – are turned on. At another point, these set of genes are turned off. Differential gene expression of this nature happens many times over our lifespan (in fact, it changes by the millisecond within our individual cells). The necessity of gene regulation can be further illustrated by the fact that we share about 96% of our genome with apes. Scientists think that little over a thousand genes unique to humans are not sufficient to create our unique species- here, gene regulation is also at play.

Epigenetic modifications can be spontaneous, or they can be caused by the environment. Scientists are seeking to understand the mechanisms by which environmental influences – such as having a nurturing mother – are translated into epigenetic marks. Whether and how epigenetic changes can be transmitted over generations is another matter of intense study and debate. One fascinating study showed that great-grandparents’ experiences of famine impacted the epigenome of their grandchildren.

How do epigenetics impact the brain?

Epigenetic changes can occur in any cell, including the neurons of our central nervous system.

Epigenetic changes can lead to long term or even permanent changes in how the affected neurons function. These marks might play a major role in how:

…just to name a few areas of neuroepigenetics investigation. Here’s a few examples of how epigenetic changes allow the environment to impact behavior:

Although epigenetics is likely just one of many ways in which our experiences are translated into changes in cellular and neuronal network functioning, coaches can expect that neuroepigenetics research will continue to elucidate the links between experience and behavior. One area to keep an eye on: the big-data challenge of mapping the epigenetics of disordered brains to better understand and develop new drug targets for devastating diseases like Alzheimer’s and schizophrenia.