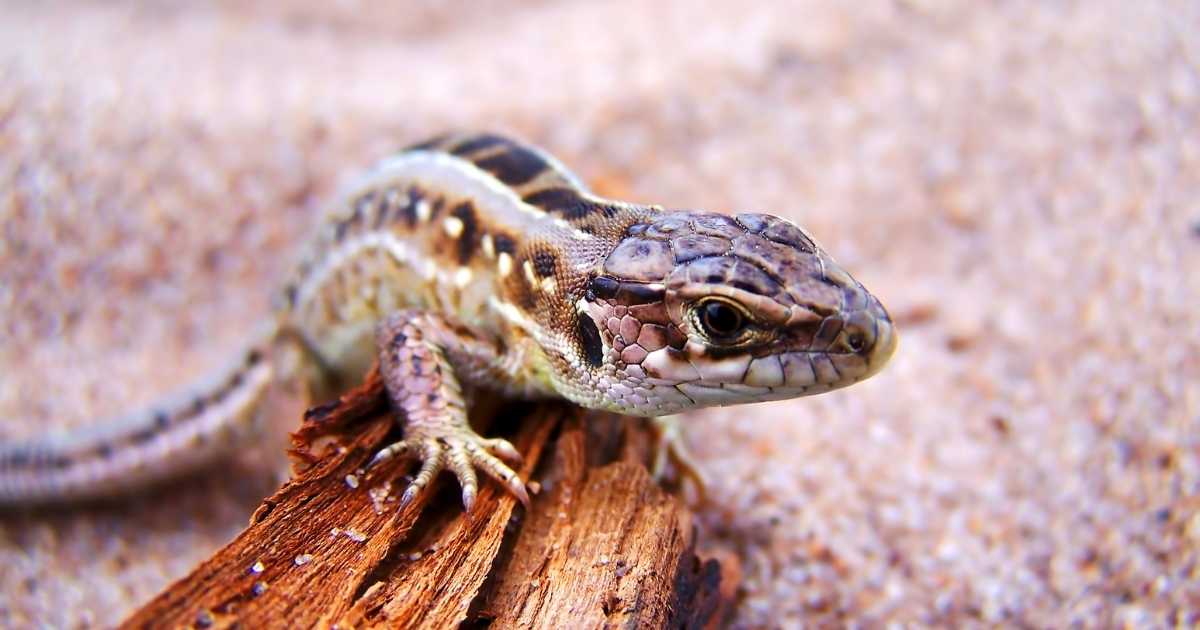 Meet Your Lizard Brain: An Introduction for Coaches

This is part 2 of a series designed to give coaching professionals an overview of the structure and functions of the brain. By the end of the series, coaches will have developed a sufficient understanding of the complex processes occurring within the brain to enable explanation of these processes to their clients.

As a coach, if you’re going to effectively incorporate neuroscientific principles into your practice, it’s important that you possess some understanding of the basic structure and functions of the brain, and how these will interfere or facilitate your day to day activities. This series is intended to assist in the development of that understanding.

In part 1 of this series we looked at a general overview of the Triune Brain model proposed in the 1950s and 60s by Paul D. MacLean. We discussed how more recent findings had thrown the model’s validity into question but how it remained a useful tool for people who aren’t brain surgeons to visualize the structure and functions and how they work together and against each other in our daily lives.

Today, we’re going to look in a little more depth at the oldest part of our brain, or to look at it another way, the part that evolved first.

Obviously, time machines don’t exist, so much of this may be speculation, but within it you may glimpse an inkling of MacLean’s thinking as he developed his model.

Survival Isn’t the Most Important Thing, It’s the Only Thing

Okay, so you’re slogging your way through the primordial ooze and sludge. Perhaps in your evolution you’re not even completely divorced from the oceans yet, but your time on land is increasing. You’re in a world where relationships and interactions are not sophisticated. It’s basically eat or be eaten. As far as we know and have been able to determine, mammals aren’t even a twinkle in evolution’s eye yet.

What kind of brain power to you need in this world?

Let’s have a look at your needs. You need to breath. You need your heart to keep beating. A few digestive processes are needed so you can get nourishment from what you eat.

To get that food you need to move after your food. You need to avoid being eaten so you need to respond to danger. And the species must go on so you’ll need some romantic liaisons with others of your kind.

So, again the question, what kind of brain power do you need? Well, the breathing, heartbeat, digestive processes and so on are not especially complicated. Those and things like staying upright when moving are not that complicated once they get going, so they can all be automated.

Responses to danger and engaging with members of the opposite sex. Well, it may be unsavory to our civilized thought processes but those can be achieved by being able to overwhelm others. So, a couple of simple traits like aggression and dominance should do the trick. You don’t think as such yet, so the idea that another might be more aggressive and more dominant doesn’t enter your head.

Okay. That won’t require much brain power. Let’s see a brain stem to deal with all the automated stuff. And let’s throw in some basal ganglia and a little bit of a more complicated structure in the form of a cerebellum. Some pattern recognition abilities and a touch of memory might help with the survival thing.

There we go. That should do it. Nothing very complicated. Autonomic stuff with a sprinkling of aggression and sexuality. Everything we need to survive.

Ladies and gentlemen, meet your Reptilian Brain, otherwise known as the Lizard Brain. AS previously mentioned, this scenario is horribly simplified and definite artistic liberties have been taken with it, but it captures the essence.

In evolutionary terms this is the most primitive part of the triune brain and many of the primitive survival functions controlled are done so unconsciously or instinctually. At that point in evolution the world was looked at only in terms of risk and reward. Some people even postulate that a more accurate description would be looking at the world as risky and less risky.

You might think that such simple structures should play no part in our modern brain and in our modern society, but if we want to use an architectural analogy, the lizard brain is the foundation of everything else, and can be surprisingly powerful in situations of high danger or emotion.

Think of the first time you meet someone, say a client. You may not be aware of it, but your lizard brain is assessing the risks in the situation. Is there danger here? Are you going to dominate the client? Or perhaps the client can dominate you and gain your subservience. (Thankfully, we don’t eat each other very often these days.)

This is all going on way down in the psychological depths and we don’t even know it because we no longer have only the lizard brain. Our higher functions overrule these lower functions without too much effort. But you as a coach should remain aware of their presence because if you misjudge the situation, or perhaps the client misreads your behavior, the higher reasoning powers that we possess can metaphorically blink for a millisecond and that is enough time for the lizard brain to emerge and take over, in some cases violently.

In our modern brains, we have another “two brains” that possess what we can think of as software updates, more in keeping with the needs of the world today. There is interaction between the lizard brain and the limbic system and the neocortex. None of them work in isolation, but given the right circumstances surprising results can arise without warning.

In the next part of the series, when we look at the paleomammalian brain, also known as the Limbic System, we will look at some of those results in an event known as the Brain Hijack or the Amygdala Hijack.