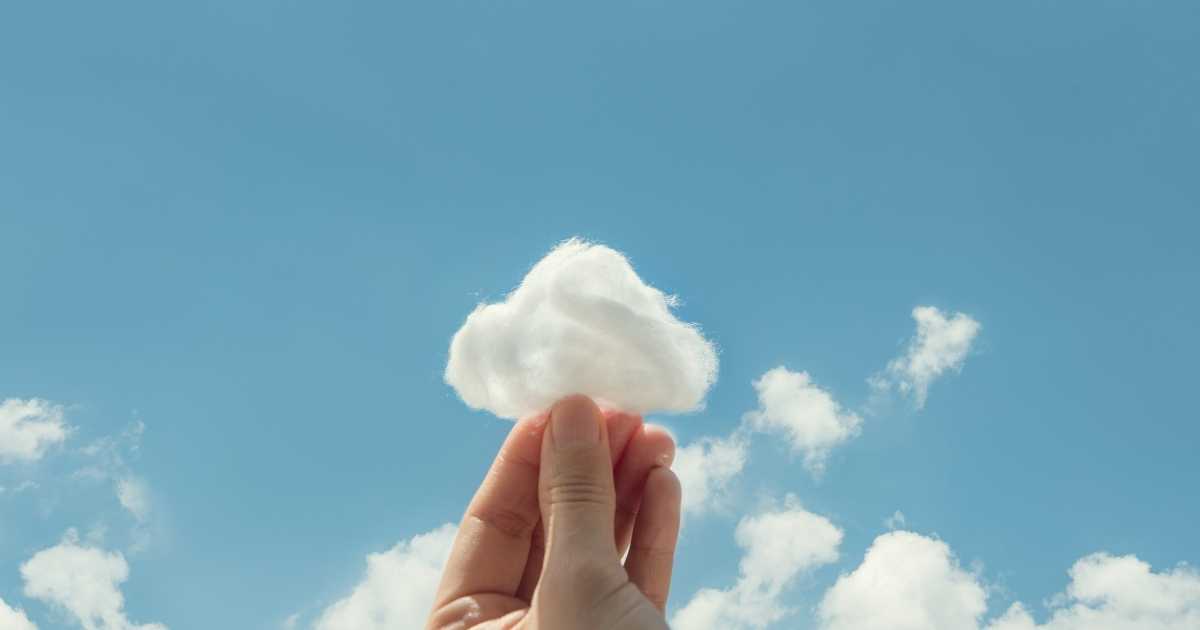 Meet Your Limbic Brain: An Introduction for Coaches

This is part 3 of a series designed to give coaching professionals an overview of the structure and functions of the brain. By the end of the series, coaches will have developed a sufficient understanding of the complex processes occurring within the brain to enable explanation of these processes to their clients.

As a coach, if you’re going to effectively incorporate neuroscientific principles into your practice, it’s important that you possess some understanding of the basic structure and functions of the brain, and how these will interfere or facilitate your day to day activities. This series is intended to assist in the development of that understanding.

In parts 1 and 2 of this series, we looked at a general overview of the Triune Brain model proposed in the 1950s and 60s by Paul D. MacLean. We discussed how more recent findings had thrown the model’s validity into question but how it remained a useful tool for people who aren’t brain surgeons to visualize the structure and functions and how they work together and against each other in our daily lives.

We also discussed how the lizard brain, the most primitive areas of the brain, was only concerned with two things: keeping you alive and conserving calories. It was, therefore, extremely basic.

So, we’ve moved from the ooze and sludge familiar to the lizard brain, and per MacLean’s somewhat inaccurate timeline we are now where mammals begin to show up.
In truth, the big change is probably found in the complexity of interactions with the environment. As different species evolve in a variety of ways–some big some small, some fast, some slow, for example–the simplistic notion of surviving by being aggressive and dominant no longer works for many. New strategies are needed: Perhaps a recognition of when to hide, or the ability to recognize and work in cooperation with another.

And procreation is becoming a little more complicated. How are you to prove that you deserve the honor? By being bigger and stronger? By being more colorful? By being sneakier?
For all these new decisions, more brain power is needed. And to do this, we need an increase in the size of the brain and the number and type of brain structures.
But if we increase the size of the brain we also increase the need for calories. All this decision making is hungry work for a brain. So, how to strike a balance?
The answer turned out to be quite simple: Develop the information-processing shortcuts we now know as emotions. However, the limbic system is not only concerned with emotions. It plays a vital role in motivation and memory as well.

Tasks such as forming or activating emotions, creating memories, and processing information are difficult to describe until we can picture all three of MacLean’s “brains” and, in fact, show how even “newer” brain structures can involve themselves in primitive survival functions or primitive structures can affect higher cognitive functions. So, we’ll hold off looking at them more closely until after we discuss the third brain, the neomammalian brain, in the next part of this series.

Perched on and around the upper end of your lizard brain are the structures that comprise what is now called the paleomammalian brain or the limbic brain. Think of the end of your brain stem as a head and the limbic system as a nice, snug-fitting hat, and you’ll get the idea … sort of.

If we were to jump forward another few million years on MacLean’s timeline to when the most recent structures formed on and around the limbic system, we would find that the limbic system as well as controlling its original functions now plays the part of a gateway or switching station between the most primitive and the highest functions, but for now in our little time-travel sketch, it is diagrammatically the location of the highest mental functions available.

One problem caused by the triune brain theory is the temptation to think of the “three brains” as strictly compartmentalized, each functioning separately from the other two. Nothing could be further from the truth. Each system is intricately linked with the others in both structure and function. This extends even to the classification of different structures as part of one brain or another.

For example, the basal ganglia are often considered part of the reptilian brain, but in some sources describing the limbic system you will find mention of the basal ganglia because of the physical location and the high degree of interconnectedness.

As previously mentioned, remember that the triune brain is a massively simplified illustration we are using as an aid rather than as an accurate scientific representation. Questions such as this arise frequently, and it is better not to think too hard about them here. Just keep in mind that these divisions are merely useful descriptions. If we were watching a brain perform any single function, it is likely that areas in more than one of the “brains” are likely to “light up” and often this happens simultaneously rather than one after the other.

The Structures of the Limbic System

Now (while hoping that we haven’t confused you completely) let’s take a look at those structures more commonly regarded as comprising the limbic system.

The Amygdalae
You’ll usually see these referred to as a single structure: The amygdala. However, there are actually two of these almond-shaped bundles of neurons, one in each hemisphere of the brain, toward the center, and situated close to the front end of the hippocampus.

Often thought of as the emotion center of the brain, the amygdala is relatively well-known these days because of its association with fear and fear responses. But these structures participate in far more varied processes. They are now known to activate during positive experiences as well as negative ones. And their role in memory formation forms the basis of much of the increasing research into a complex and diverse anatomical body that was previously thought to be simple in function, and relatively boring in scientific terms.

The amygdala, or rather, the responses it can produce are so powerful it has even been known to submerge all rational thinking in certain circumstances. This has been labeled as an Amygdala Hijack or a Brain Hijack, and we had thought of describing it in more detail here. However, it seems more appropriate to hold that for an article yet to come in the series that will specifically look at emotions.

The Hippocampus
The hippocampus is a structure that, variously, has been described as looking like a seahorse, a ram’s horn, or a horseshoe. The name comes from the Latin for seahorse. It lies at the center of the brain and has two horn-like shapes, one in each hemisphere extending close to the amygdalae, that mirror each other in structure.

The hippocampus is only one structure within the larger hippocampal formation which also includes the dentate gyrus and the subiculum.

Primarily, although involved in many processes, the hippocampus appears to be responsible for memory formation, including the movement of information into long-term memory. Damage to the hippocampus would mean you couldn’t form new memories. You’ve probably heard people remark that their memory is so bad they can’t remember what they had for breakfast that day. Well, if they had damaged their hippocampus that would be literally true. And it wouldn’t just be their breakfast they couldn’t remember.

The Hypothalamus
The hypothalamus lies at the very middle of the limbic system, below the thalamus and right above the brain stem.

It is a small but incredibly important structure that can be thought of as the body’s thermostat. It regulates sensations such as hunger and thirst and emotions such as anger and pleasure. These functions stem from the hypothalamus forming a link between the endocrine system (via the pituitary gland) and the autonomic nervous system. Think of the hypothalamus as the conductor of an orchestra. One signal can tell your body to increase, decrease, or normalize your heart rate or your blood pressure or your temperature. Another will tell you when it’s time to eat (or to stop eating) or time to sleep. But it sends so much more than one signal at a time: it is the creation of a symphony as the body systems are regulated to make everything work efficiently and in harmony.

The Cingulate Cortex
This set of structures is found lying on top of the bundle of fibers connecting the two hemispheres of the brain, the corpus callosum, and extending partway up the medial aspects of those hemispheres (the surfaces facing each other in the middle of the brain).

The cingulate cortex is almost always identified as part of the limbic system and, as such, is involved in emotions, memory, and learning. But it’s close physical connection and the strong neural association with the neomammalian brain (which we will discuss in the next article in the series) not only shows that discrete formation of the “three brains” as described by MacLean is unlikely but hints at a complex interconnectedness of all three brains not fully pictured in the MacLean model.

← Prev: Meet Your Lizard Brain: An Introduction for Coaches Next: Hijacked: When Reason Runs Away →