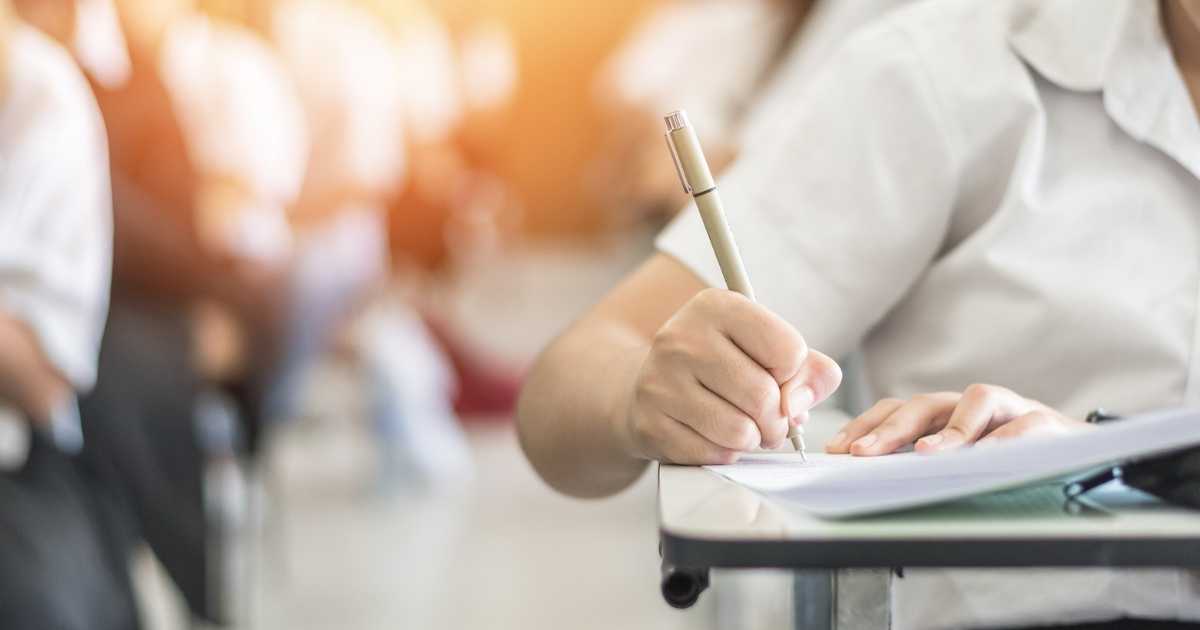 Neuroscience is being applied more and more to the field of education. For decades, psychology has produced an immense variety of theories on the ways children learn and what methods can best educate them. Now, the advanced techniques of neuroscience provide an opportunity for even greater insight into how our minds work and how we can improve our educational environment.

Other organizations can also learn the lessons already incorporated by many schools, and use them to their own advantage as well. Neuroscience gives us the chance to put some old theories to a more detailed test, and either reinforce or debunk them.

Additionally, an increased knowledge of how the brain works, particularly in regard to tasks related to education (memory, motivation, emotional regulation), helps everyone involved take more deliberate action in any given situation, rather than just acting without thinking.

Different ideas on teaching methods abound. Over the years arguments have been made for teaching kids to read using phonics (figuring out words by decoding their letter sounds) and whole word (recognizing the entire word by sight) methods. Recently, using brain imaging techniques, scientists have been able to look at which areas of people’s brains are activated by these two learning methods. They found that the phonics method caused an increase in activity in the part of the brain that was best at learning to read, thus providing scientific evidence for a specific teaching strategy. This kind of scientific testing could also be used for corporate training methodologies in order to determine which of many proposed training programs may actually provide the best results.

Some teachers, and managers, use rewards for motivation, others use punishments, and many use both. Past scientific studies of motivation have been somewhat difficult, since they relied on subjects self-reporting, or observers drawing their own conclusions as best they could. Now, thanks to more advanced brain imaging techniques, scientists can see changes in the brain based on people’s motivation levels, and they are finding that motivation is even more complicated than previously thought. Different people will respond in different ways to rewards and punishments, and the whole system can be thrown off by stress. Also, with a bit of guidance, people can learn to call up their own motivation when needed.

Meditation in School and Business

Perhaps some of the most interesting research done recently involves meditation and mindfulness. Just as some businesses are installing meditation rooms, some schools are beginning to teach their children meditation.

Schools have found that having their students do even short mindfulness exercises, such as closing their eyes and listening to musical tones, can help them pay more attention to their studies. Corporations, such as Aetna, are instituting meditation classes that thousands of employees are signing up for.

Some might see this as just another trendy phenomenon, but neuroscience backs it up. Meditation actually changes the brain in visible ways, especially the anterior cingulate area, which is involved in attention, thought, and emotional regulation.

Imaging studies have shown that the white matter tracts around this area are actually changed by meditation. These tracts are the major signal transmitting pathways in the brain. So meditation directly effects how well people’s brains send and receive signals that influence learning.

For teachers, students, or anyone, knowing what is physically going on with a person’s brain, particularly during a difficult time, can provide insight into how to help that person. Rather than simply resorting to punishment for misbehavior, a teacher may recognize that, due to stress, a child’s brain is not capable of logical thought at the moment, just emotional reaction. Instead of engaging with the child right then, the teacher could employ strategies to help the child release stress and come back to a calmer state where they are once again more capable of logical thought. Then they could engage in problem solving discussions.

Similarly, other children in the class, recognizing what is likely happening with the upset child’s brain, may be more likely to react with empathy. This could then lead to better social interactions amongst the children.

For a student themself, or even a C-suite executive, knowledge of neuroscience can be similarly helpful. For example, a high school student may easily feel overwhelmed with too much to do and not enough time to do it. If they have received some basic training on their own neuroanatomy, they may be able to take a mental step back and analyze the situation, realizing that, due to high levels of energy use, their brain can only really pay attention to one thing at a time in any kind of quality way. They could then remind themselves to focus on just one task at a time. Once progress has been made on that task, a different one can be tackled. This kind of application of some basic brain knowledge can help anyone deal with feelings of being overwhelmed and anxious, which can in turn lead to greater education or work success.

Together, scientists and teachers can use neuroscience to improve kids’ learning experience. And with the amount of overlap between the needs and environments of schools and companies, much of that knowledge can be carried over to improve the lives and careers of businesspeople as well.