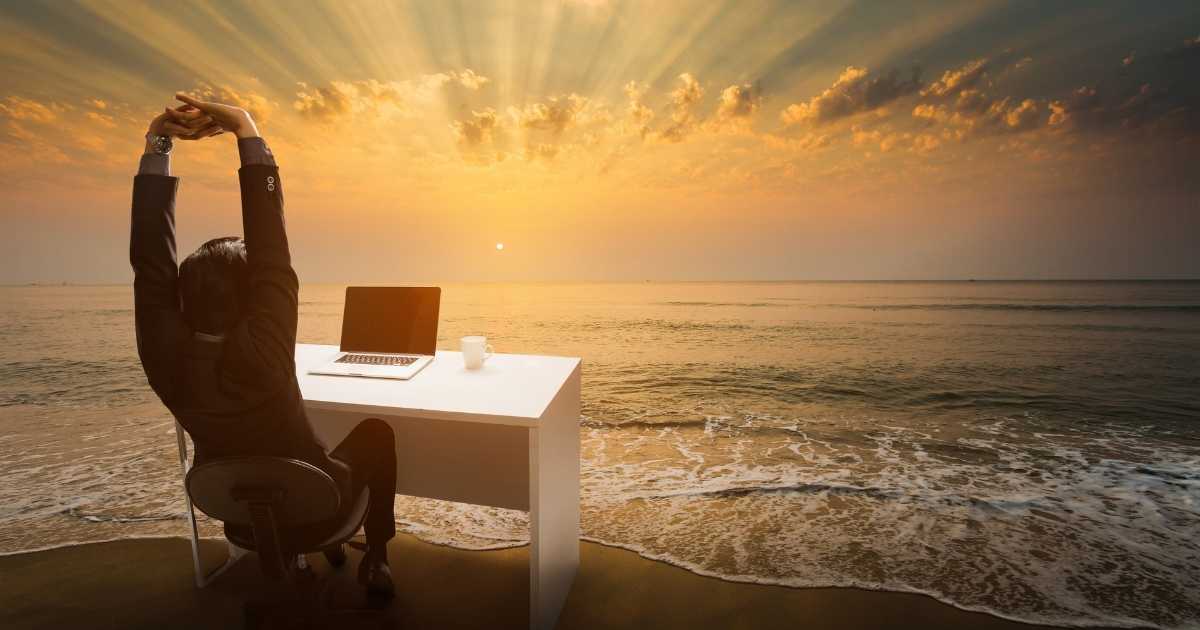 Many Coaches use these type of exercises with their clients and for a long time people have self-reported benefits from doing so. In corporate environments though it can sometimes be viewed as a bit ‘woo-woo’ or it can take time to get people on board with the idea. It is in these situations where a bit of solid science can really help.

A study involving people who had received surgery to repair their anterior cruciate ligament in their knee were randomly assigned to one of two groups. Both groups had standard rehabilitation for six months (as is normally the case). One of the groups also practiced guided imagery.

This guided imagery was specifically tailored to the needs of people recovering from this type of surgery. It included rehearsing physical therapy exercises and seeing the physiological healing process that their body needed to go through. This group showed greater improvements in knee stability and reduced levels of stress hormones, which interferes with healing.

Another study looked at patients scheduled to have their gallbladder removed. One group received the normal care, while the other got the normal care plus relaxation and guided imagery for 3 days before and 7 days after surgery. The aim was to reduce stress to get a better inflammatory response and improve the healing process. This second group’s wounds showed greater collagen deposition and faster healing.

The next step for these experiments is to separate the effects of imagery from relaxation!

← Prev: Achieving your health goals…without the pitfalls Next: How do we learn new things? →