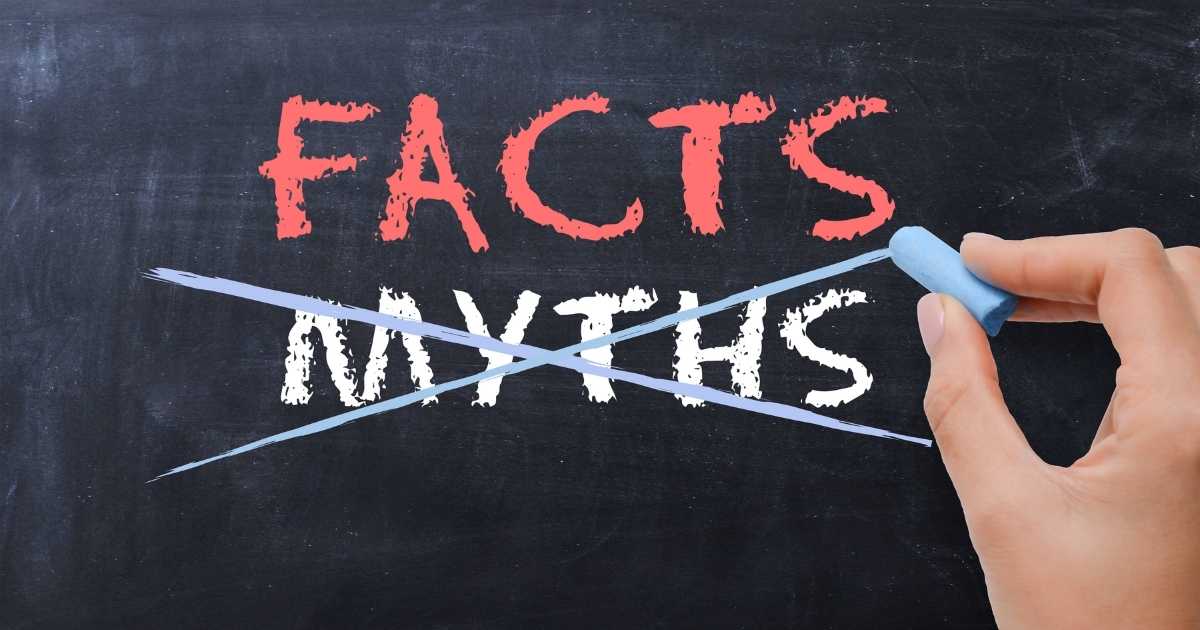 Coaches need to be careful when applying neuroscience to their coaching practice. Many oversimplifications of neuroscience have seeped into popular culture and coaching lingo. Plus, more and more dubious ‘neuro’ claims are popping up in consumer marketing. What’s a coach to do? Coaches can avoid falling prey to neuromyths by increasing their neuroscience literacy.

Neuromyths are misconceptions or oversimplifications of neuroscience. While neuromyths are often rooted in real scientific findings, they skim the surface, missing the complexity and nuance of neuroscientific information. Science journalists often fall prey to these oversimplifications – and who can blame them? Simple explanations with clear conclusions are attractive. It’s difficult to communicate all of the complexity and nuance inherent in cutting-edge scientific studies, and impossible to fit all of that into a sound bite. Like urban legends, neuromyths spread contagiously. After all, who doesn’t want to know how to work with the human brain?

While some neuromyths are harmless layman misunderstandings of scientific literature, companies often deliberately misrepresent the value of their products or services through exaggerated references to neuroscience-related benefits. Studies investigating teachers’ neuromyth beliefs showed that these incorrect beliefs could have a negative impact on students. It can be extremely difficult for coaches – and almost everyone else – to differentiate neuro fact from neuro fiction as our understanding of the brain is changing every day.

Did you know all of these common ideas about our brains are false?

To set the record straight on even more common neuromyths, visit BrainFacts.org’s Neuromyths collection or read this excellent neuromyth review.

On the Neuroscience for Coaches blog, we seek to give coaches accurate information – even if that means a little extra information on the nuances of a scientific study. By translating neuroscience basics, Neuroscience for Coaches strives to arm coaches with the skills they need to evaluate science reporting and scientific literature. Be careful generalizing the conclusions from any given paper. It may be of limited statistical significance, similar experiments might show different results if using different methodologies, and results in a laboratory setting may not always be generalizable to coaching practice (especially if the research subjects aren’t human!).

A good rule of thumb: if it sems too simple to be true, it probably is! Before unequivocally recommending a technique or product to a client (or using it yourself), get your hands dirty and dig into the proof!

← Prev: Use neuroscience to manage expectations and cope with the unknown. Next: A Coaching Dilemma: Oh No, An Introvert! What Do I Do? →