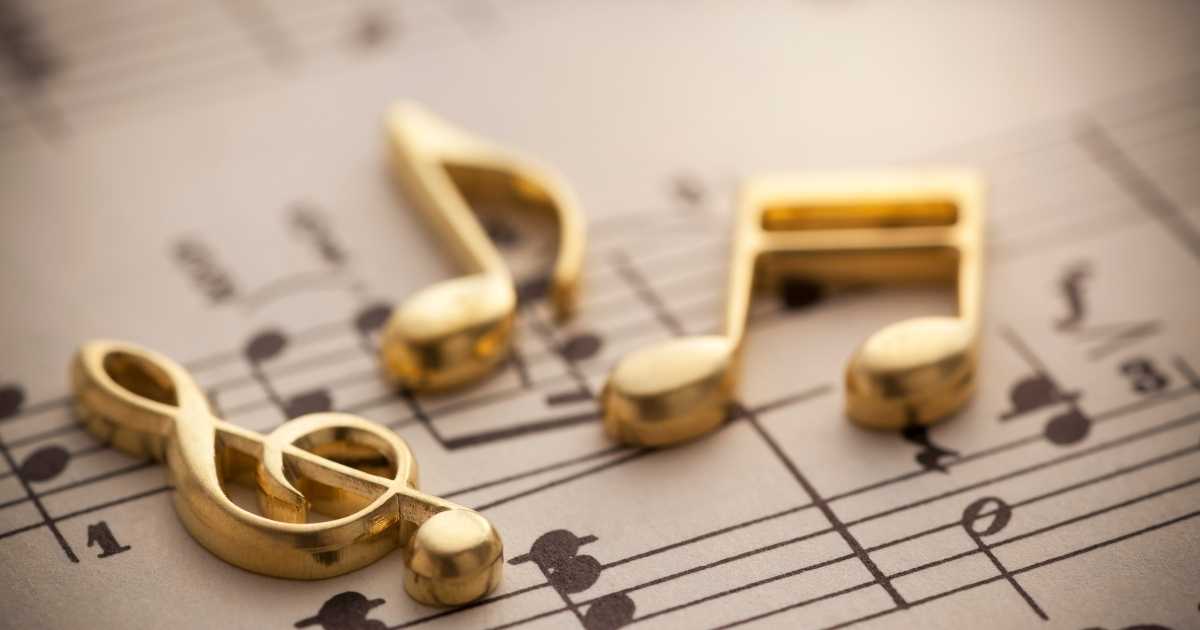 I was flipping through articles, music playing in the background when a headline caught my eye. Neuroscience can now curate music based on your brainwaves, not your music taste it proclaimed. My immediate thought was who would want that?

People know that if they feel one way and want to feel another way, then listening to a particular piece of music will often help achieve that outcome. I would be surprised if you didn’t have your preferred playlists for those days when you want to be a little happier, or even a little sadder.

While we may no longer be playing the music of Mozart everywhere in the hope that we would become smarter, the effect of music on mood and emotion (rather than intelligence) has established itself as fact in the scientific and the lay communities over the last several years. The actual relationship and neurobiological processes involved still form the foundation of many research projects, and are not completely understood, but people everywhere perform their own form of mind-altering on a regular basis using nothing more than a CD or mp3 player.

Take athletes for example. That giant, very expensive, and very well-endorsed headphones they wear may help flaunt the size of a superstar’s  latest contract but, more importantly, they are using music to focus, creating the optimal mindset for optimal performance.

Perhaps you use music in your home or coaching environment or workplace to set a particular mood. You know what songs work and what ones don’t.

So why then would a service or product that reads your brainwaves and then composes music to rearrange those waves into the desired pattern be preferable to your tried and trusted tunes?

That ‘s hard to say at the moment. The early entries into this field of personalised musical compositions based on brainwaves seem confident that it ties in with an increased desire for personalization of other experiences such as television or movie watching, among other things. This would classify such a service more as a marketing project rather than any advancement of science. But could it have repercussions elsewhere?

Would your clients expect this included in the services you offer?

Worse still, would consumers seek out these services as replacements for those that you offer?

In recent years, the Mozart Effect mentioned above–increasing intelligence by playing his compositions—resulted in massive sales of Mozart’s music in various forms, as well as methods of delivering that music while awake or asleep. It almost took over the entire world until people became disenchanted with the lack of results. In truth, the chances of it working were slim because what people thought the effects would be done not reflect the actual results scientifically reported. The media misinterpreted the actual results and just ran with them.

More recently, the scientifically proven concept of neuroplasticity became the basis for massive commercialization in the form of online brain games. As the money flows in, the results are dubious at best. This is not because of the science; it is because of the application.  And we should be concerned that the music-from-your-brainwaves movement may become another misapplication of science.

My position here is not that such brainwave-based projects hold no value. It is too early to establish that, and much more research is needed. It is simply a concern that those of us using proven neuroscience as the foundation for our businesses may be adversely affected if another Mozart Effect sweeps the nation. At the very least we may have to explain why it is not part of our toolkit.

If you would like to read the article that started me down this path of thought, you can find it here: Neuroscience can now curate music based on your brainwaves, not your music taste

Now, I think I’ll get back to listening to my music.

← Prev: My Reality is Different to Your Reality Next: Regret. A Strategy for Change? → 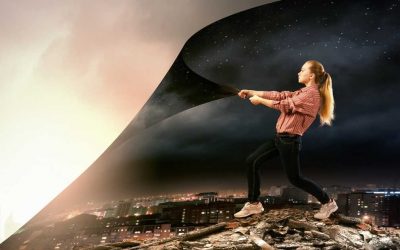 My Reality is Different to Your Reality

“It's not denial. I'm just selective about the reality I accept.” This quote is attributed to Bill Watterson, the American cartoonist, and author of the famous Calvin and Hobbes comic strip. It’s not clear if he intended humor or...