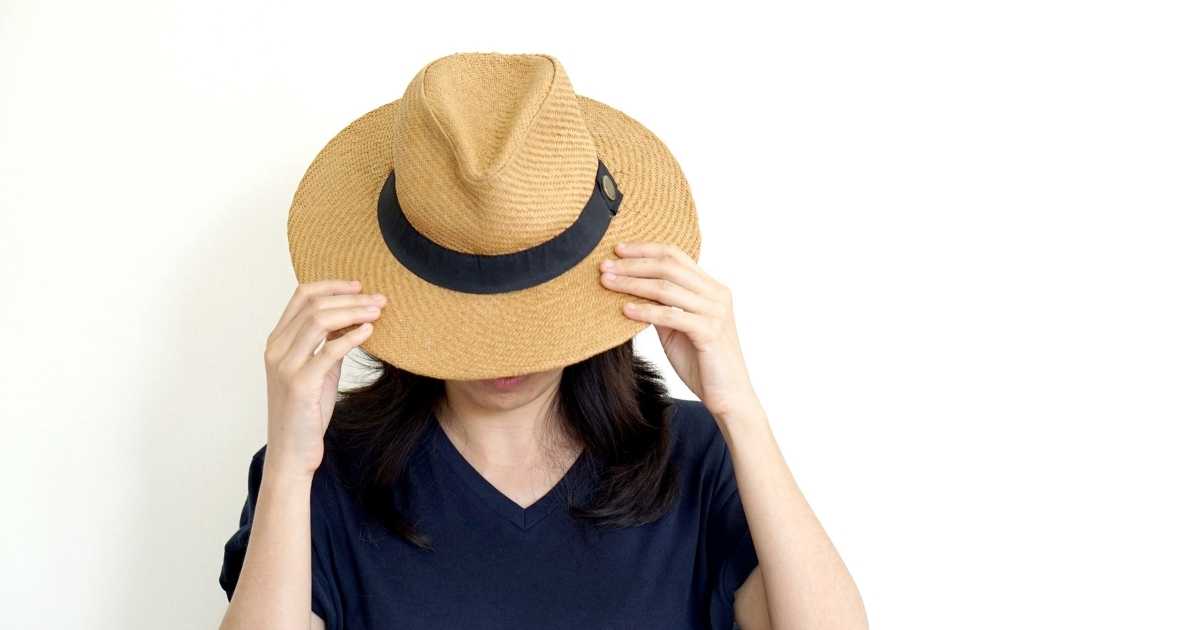 A Coaching Dilemma: Oh No, An Introvert! What Do I Do?

You’ve been asked to coach a group. You’re standing at the front of the room looking at the class. You haven’t called them to order yet, so everyone is talking and all those voices blend into one unbroken roar. Several group members, especially those at the front, turn rapidly from one to another, seemingly holding four or five conversations at once. They appear excited and enthusiastic.

Then you notice not everyone is talking!

You see THEM. More than likely, any coach–anyone responsible for teaching, mentoring, or leadership—has met them at some point.

They are the ones at the back of the room.

They may even appear hostile.

They are the quiet ones. But why do they behave the way they do, and what does their presence mean for a coach?

[image_frame style=”shadow” align=”left” height=”175″ width=”300″]https://neuroscienceforcoaches.com/wp-content/uploads/2016/02/Lonely.jpg[/image_frame]It wouldn’t be difficult to come up with several reasons why a group member might hide behind the behavior of the extraverts. One obvious reason is they are either shy or introverted.

“But aren’t they the same thing?” I hear you shout. And a chorus of psychologists and neuroscientists shout back, “NO!” And, more importantly, for an effective learning environment, you   cannot approach shy people and introverts in the same manner.

Shy people and introverts often appear to behave in a similar way, but at a psychological and neurophysiological level they are worlds apart. To complicate matters even further, one or both personality types can exist within the same person.

Entire books have been written about shyness or Introversion, and the similarities and differences between them. So here, after a short look at the basic difference, let’s assume your “quiet ones” are not shy; they’re introverts.

The Shy Ones Are Scared; The Introverts Don’t Care!

Shyness is a result of anxiety or fear. The shy person is constantly judging themselves and finding themselves wanting. They don’t want to make a fool of themselves. They fear being ridiculed. Physical symptoms such as blushing, racing heart, nausea, and stammering can appear as the stress increases, and if these symptoms appear they reinforce this negative view of themselves. If ever there was a group that truly believed the catchphrase from the movie, Wayne’s World, of “We’re not worthy!” it is shy people.

Introverts, on the other hand, aren’t scared. They prefer or choose not to be a part of the group.

The Psychology of Introversion.

In the world of psychology, the introversion/extraversion spectrum first became widely known in 1921 when Carl Jung published his theories regarding personality types.

Jung’s theories have been dissected, reassembled, investigated, studied, discarded and reintroduced in so many studies that now we can’t even agree on the spelling of extravert. (If you’re wondering, those in the scientific world tend to use extravert while everyone else uses extrovert).

Nowadays, there are even some who claim that autism is an extreme end of the introversion/extraversion spectrum.

But in its simplest form:

Introverts don’t like to be in groups, extroverts do.

Basically, we think introverts gain energy from time alone and find interactions with others, especially those outside their (usually) small group of close friends, draining. Extraverts on the other hand need those social interactions to energize themselves. They tend to be the life and soul of the party. During alone time they become bored and restless.

Jung also noted that no-one is 100% introvert or 100% extravert, but a distinct tendency toward one end of the spectrum or the other is often shown.

The Neuroscience of Introversion.

Despite numerous studies, scientists are still trying to understand the differences between introverts and extraverts. Differences in brain structure have been found, including differences in the grey matter density of the prefrontal cortex, and different pathways for blood flow.

One theory, championed by Dr. Marti Olsen Laney in the book The Introvert Advantage: How to Thrive in an Extroverted World, is that the behavior of introverts may be rooted in the response to pleasure or reward neurotransmitters, most notably dopamine.

Introverts appear more sensitive to the presence of dopamine in their brain during social situations, and can become over-stimulated. It’s possible that quiet periods of contemplation, and the slow, steady processing of new information provide reward to the introvert in the release of acetylcholine, a much gentler reward that increases blood flow to areas in the front of the brain responsible for activities such as empathy and planning.

Extraverts are less sensitive to the effects of dopamine and therefore need large releases of dopamine to feel good. Therefore, they seek activities that will stimulate that release.

A frequent mistake is believing that introverts are poor communicators. In fact, they are often very good communicators, but, as with their choice to avoid groups, they can also be very selective about the method they use to communicate. For example, introverts often dislike using telephones and express a preference for email.

They also prefer to take their time analyzing new information before drawing conclusions and taking actions.

Because of this, you as a coach must be careful not to assess their level of interest incorrectly. Just because they are quiet and unresponsive doesn’t mean that they are not interested or that they aren’t absorbing your information. On the contrary, they may be among your most attentive clients.

Attempts to increase their participation may actually decrease your effectiveness as a coach. Pressuring them into an activity like role-playing, for example, may lead to the dopamine-driven overstimulation mentioned earlier and effectively shut down their ability to learn from you.

By correctly understanding the workings of the introverted mind and brain, you can easily include introverts into coaching sessions even with the presence of extraverts and without negatively affecting the learning needs of either group.

Coaching introverts can be frustrating, but can also be very rewarding. Who knows . . . a month or two later they may even let you know how much they gained from your session(s) . . . by email, of course.